Palestinian Progressive Youth Union: The rising intifada and revolution of the youth

At this time, when hordes of settlers terrorists are invading and rampaging in the streets of the occupied West Bank, while the occupation army surrounds Nablus and Jerusalem with its troops and intelligence agents, storming towns and villages, arise the heroes of Palestine, the finest blossoming of Palestinian youth, struggling on the glorious path of liberation, continuing the call which they have inherited from their parents and grandparents.

It is the message carried by Palestinian youths Diaa Talahmeh, Muhannad Al-Halabi, Fadi Alloun, whose flesh and blood was shed by the occupier and its settler killers, who struggled for Palestine and its people. Diaa revolted, Muhannad sacrificed, Fadi martyred, while Qais al-Saadi and his comrades resisted in Jenin confronting the attack of the occupation. The streets of Jerusalem throb with a new Palestinian pride and honor as the sons and daughters of Issawiya and Jabal Mukabber and all of our city free their rocks, Molotov cocktails and flames from their hands, rebelling with their lives. Nablus, the Mountain of Fire, confronts the occupier and defies its siege, united in its people and their heroism.

This is a battle of freedom and dignity, the battle of all, a battle that shames the occupier and humiliates its army, a battle that rages with the flames of revolution and steadfastness throughout the West Bank, confronting and overcoming those who devalue our lives, steal our land and dignity, and burn our children and our people alive. We are all with you today and it is required that we all do the following:

1. Joining with the heroes of the Palestinian resistance to confront the enemy forces with all forms of weapons and resistance.

2. The formation of committees and popular protection groups, as a popular response to the crimes of the settlers for the protection of our people, villages and farms; not only to defend, but to attack the fascist cowardly settler hordes.

3. Launch the battle in the streets to liberate the occupied West Bank, it is unacceptable that we are banned from our streets while the settlers invade our communities with massive violence.

4. Rallying and demonstrating in Jerusalem, Nablus and everywhere to break the siege on our proud capital and the steadfast Mountain of Fire.

5. Sending our support to the families of the heroes and the martyrs and rally around their families and protect them by all means against attempts by the enemy to demolish their homes.

6. We call on our brothers in the Palestinian security services to join with the resistance and popular committees to defend our people and confront the crimes of the settlers and disobey all orders that call upon them to carry out political arrests and security coordination with the occupation.

7. Universities, schools, institutions, youth centers, women’s unions, neighborhood and popular committees in the villages and camps, sports clubs and our entire people in the camps and in diaspora, one people with one cause, are called upon to join the activities of the popular uprising, to mobilize and harness all of their capacities in support of the uprising and its continuation. 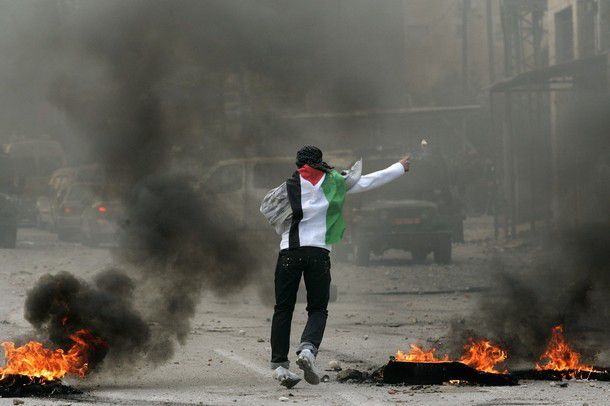 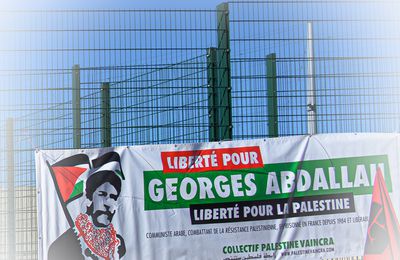 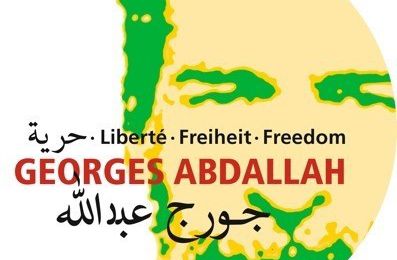