Freedom for George Abdallah! His Struggle is Ours! We are in the Struggle!

2015 was a year in which the civilian population in France suffered from attacks. The French government has used this situation to intensify its domestic repression and international wars and interventions.

Our response to this extraordinary situation must be unified, including the struggle against imperialism and state terror (including that of the Zionist state); against state violence (military, police, administrative); state racism and repression, and the fascisization of the state generally, directed against the people and the working classes in popular communities; the struggle for the just and legitimate right to revolt and liberation; the liberation struggle of the revolutionary political prisoners.

Georges Abdallah, the Lebanese Communist struggler for the Palestinian national liberation cause, imprisoned in French jails for over 31 years, is part of all of these political struggles. That is why we say that his struggle is ours and we are in the struggle, and that if a state of emergency is needed, it is for the release of Abdallah! 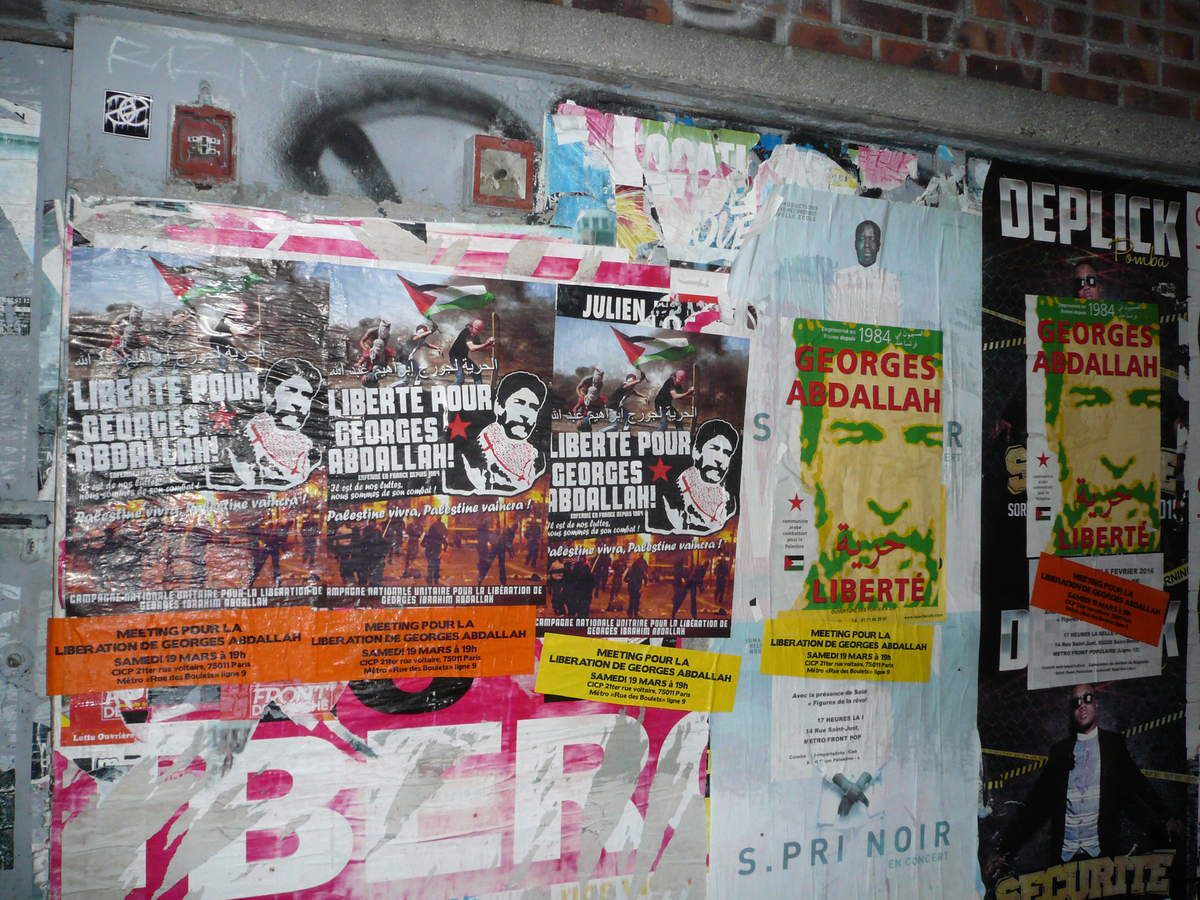